The final day of the festival in photographs. Enjoy. 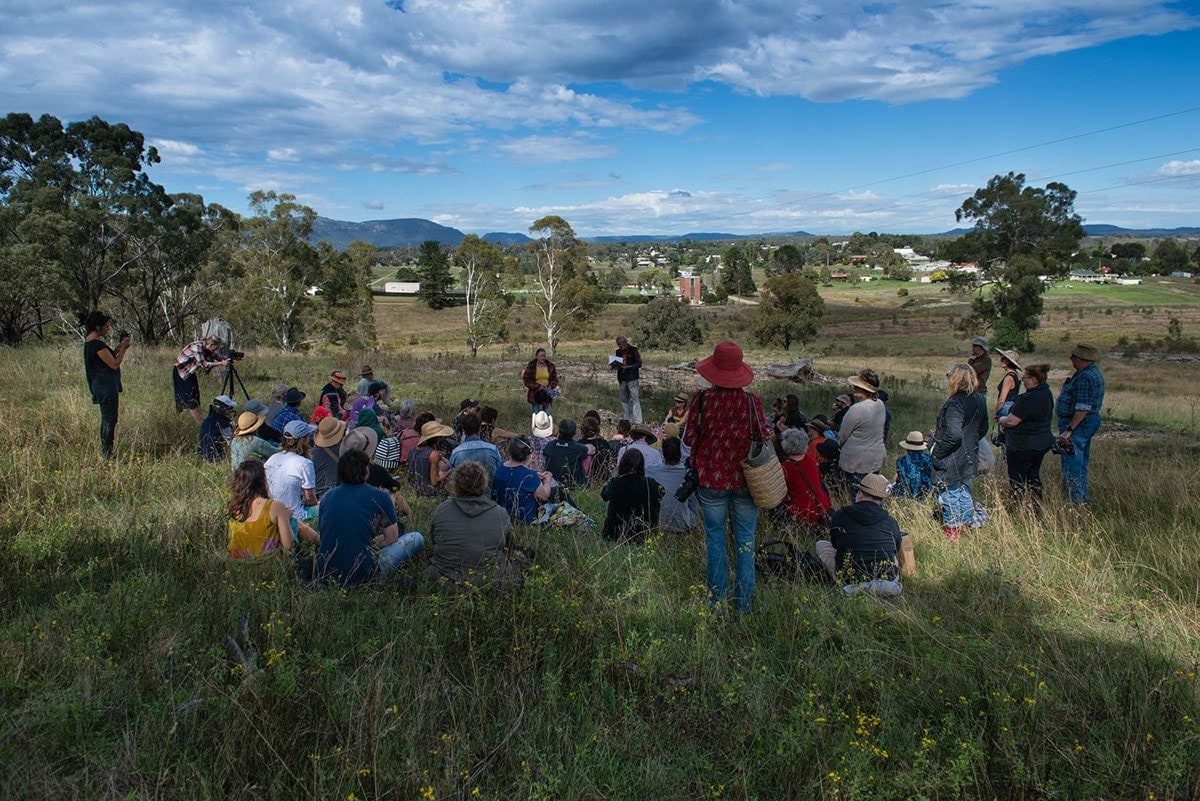 The crowd gathers to discuss the history of the Travelling Stock Routes with Genevieve Murray, Lyn Symes, and Kevin Williams. photo Alex Wisser 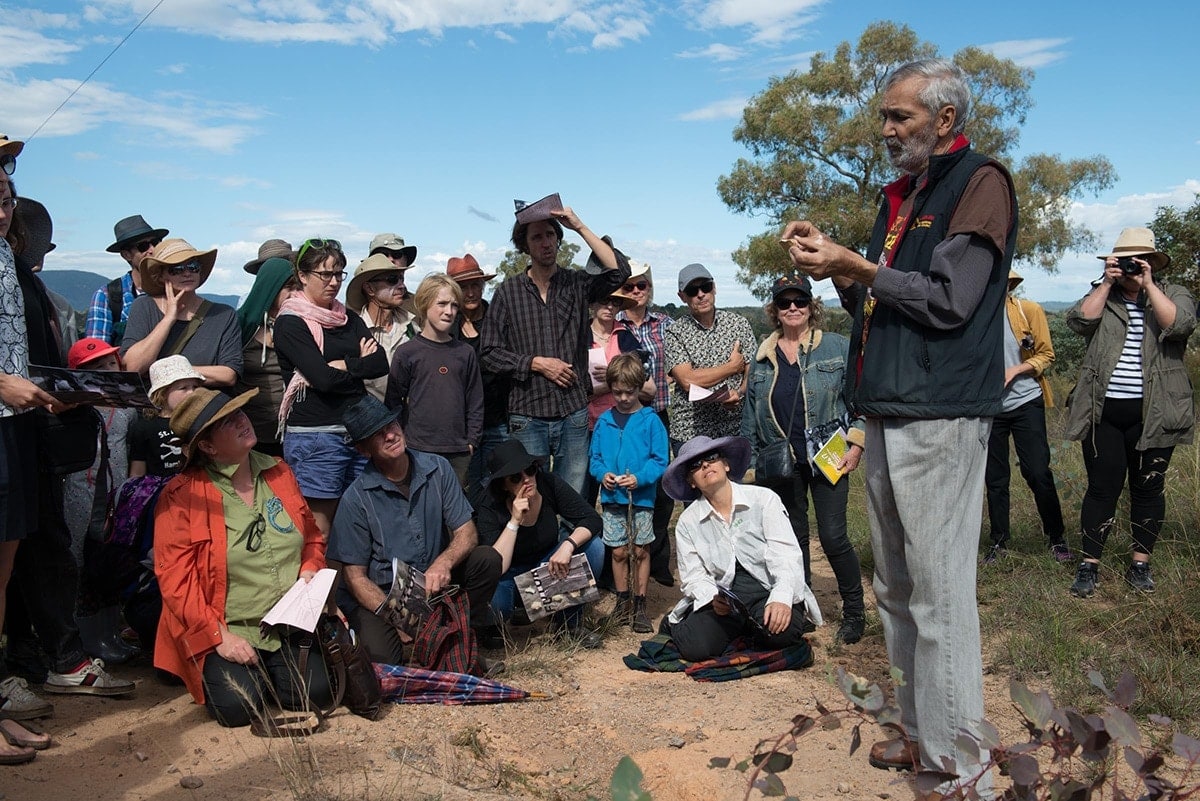 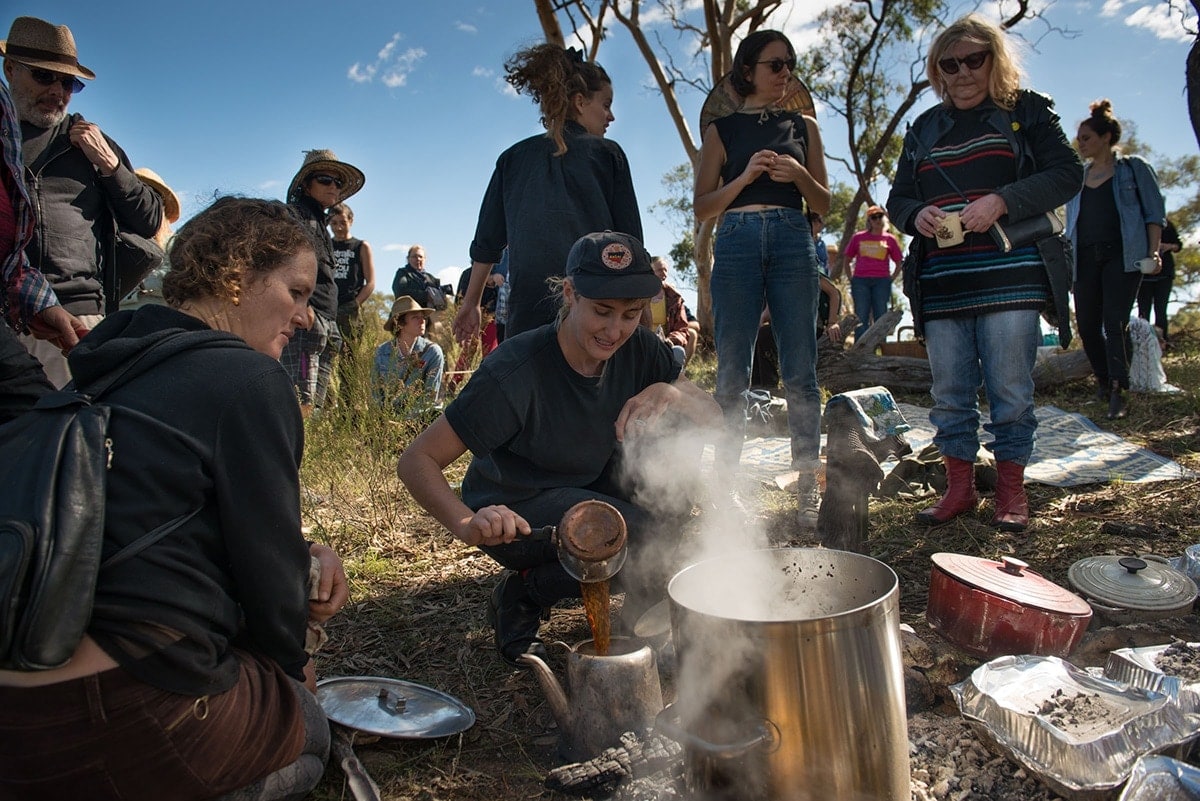 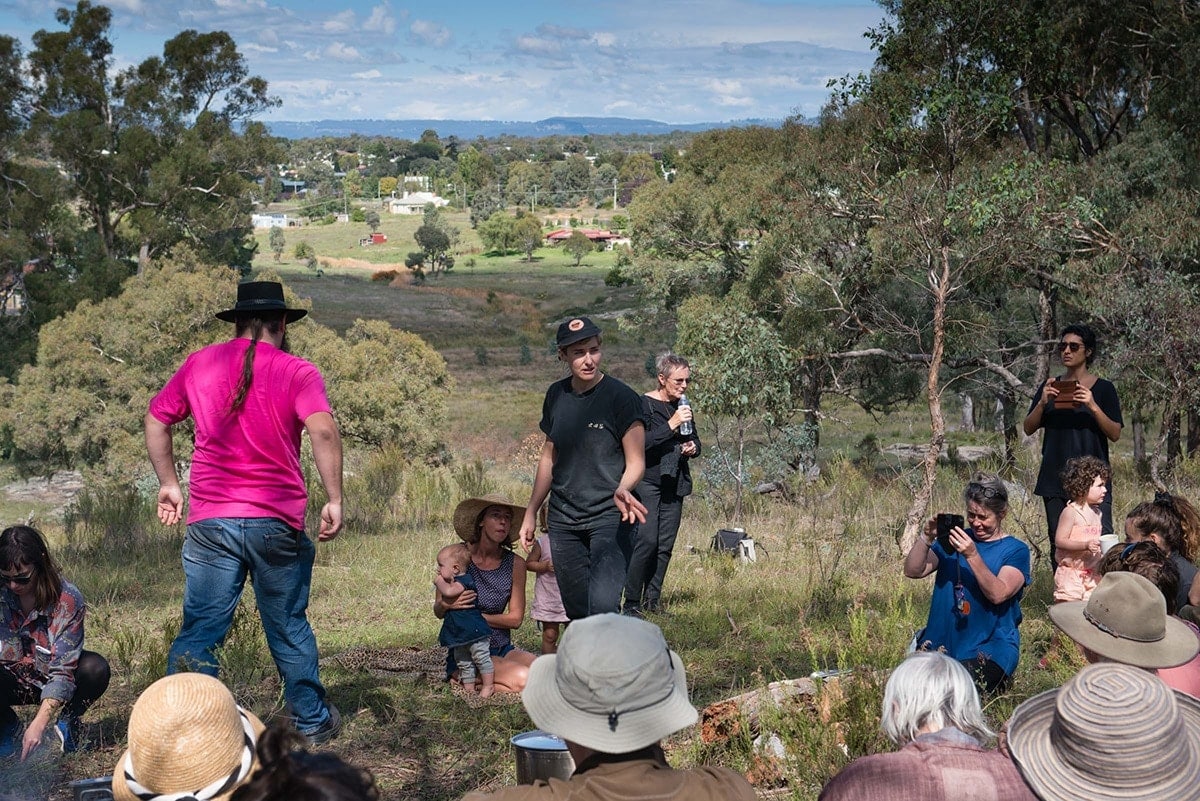 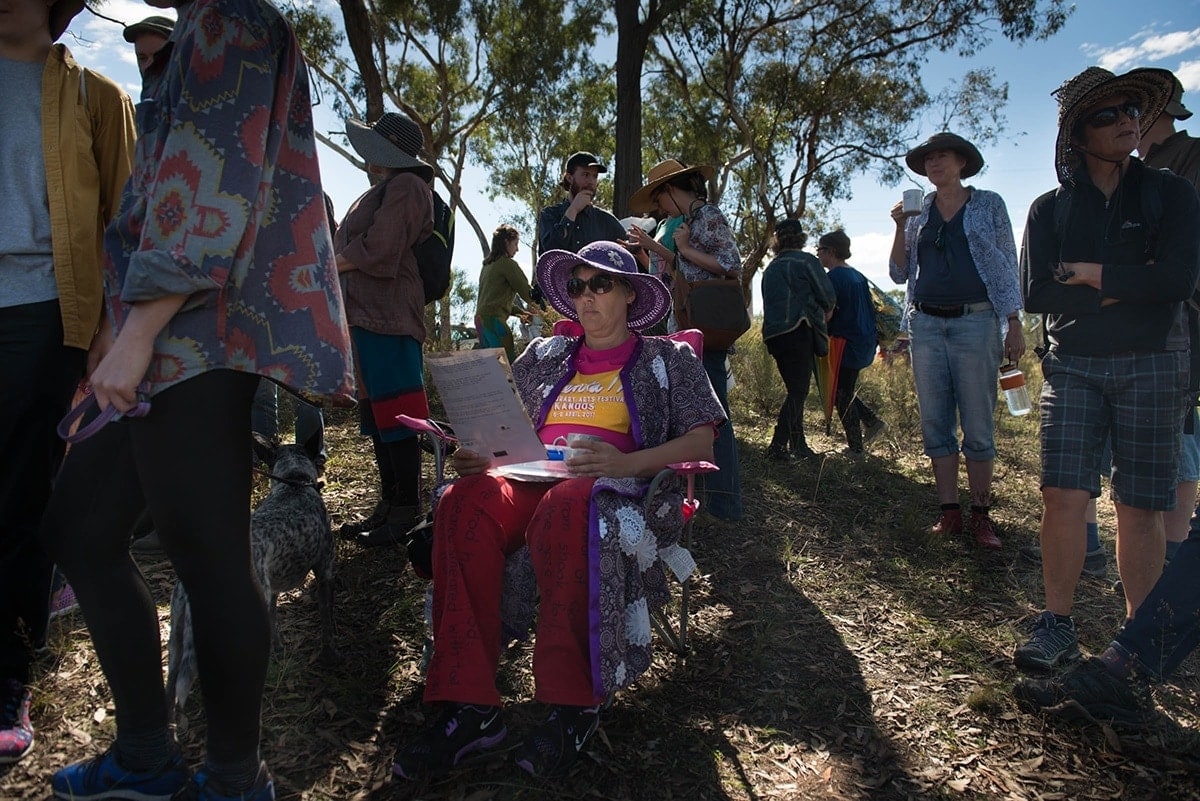 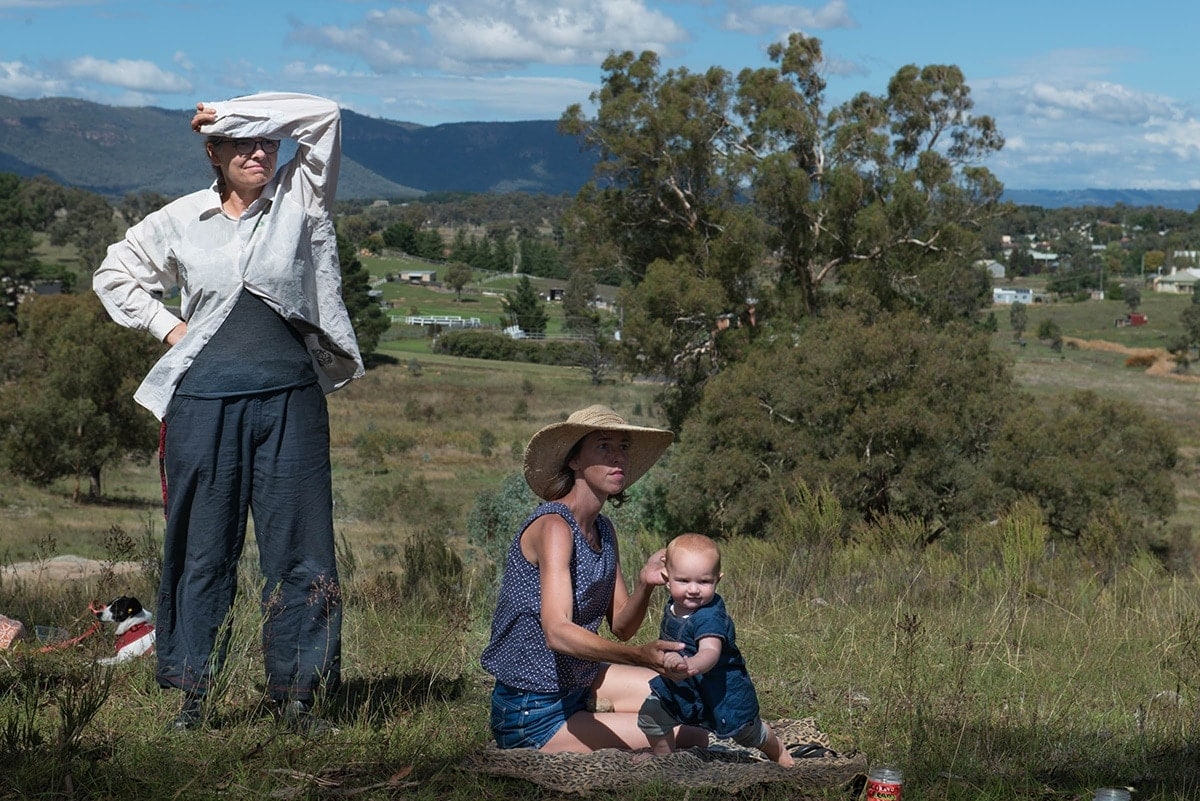 The view from the TSR. photo Alex Wisser 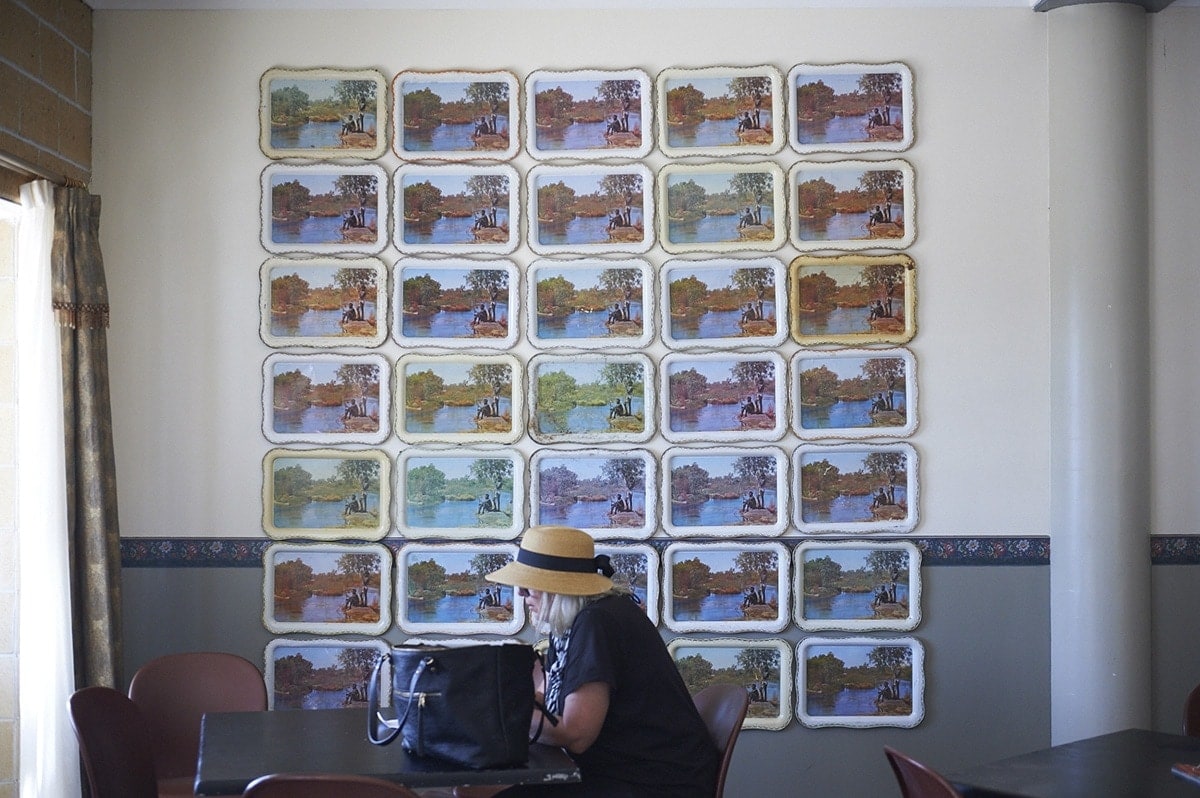 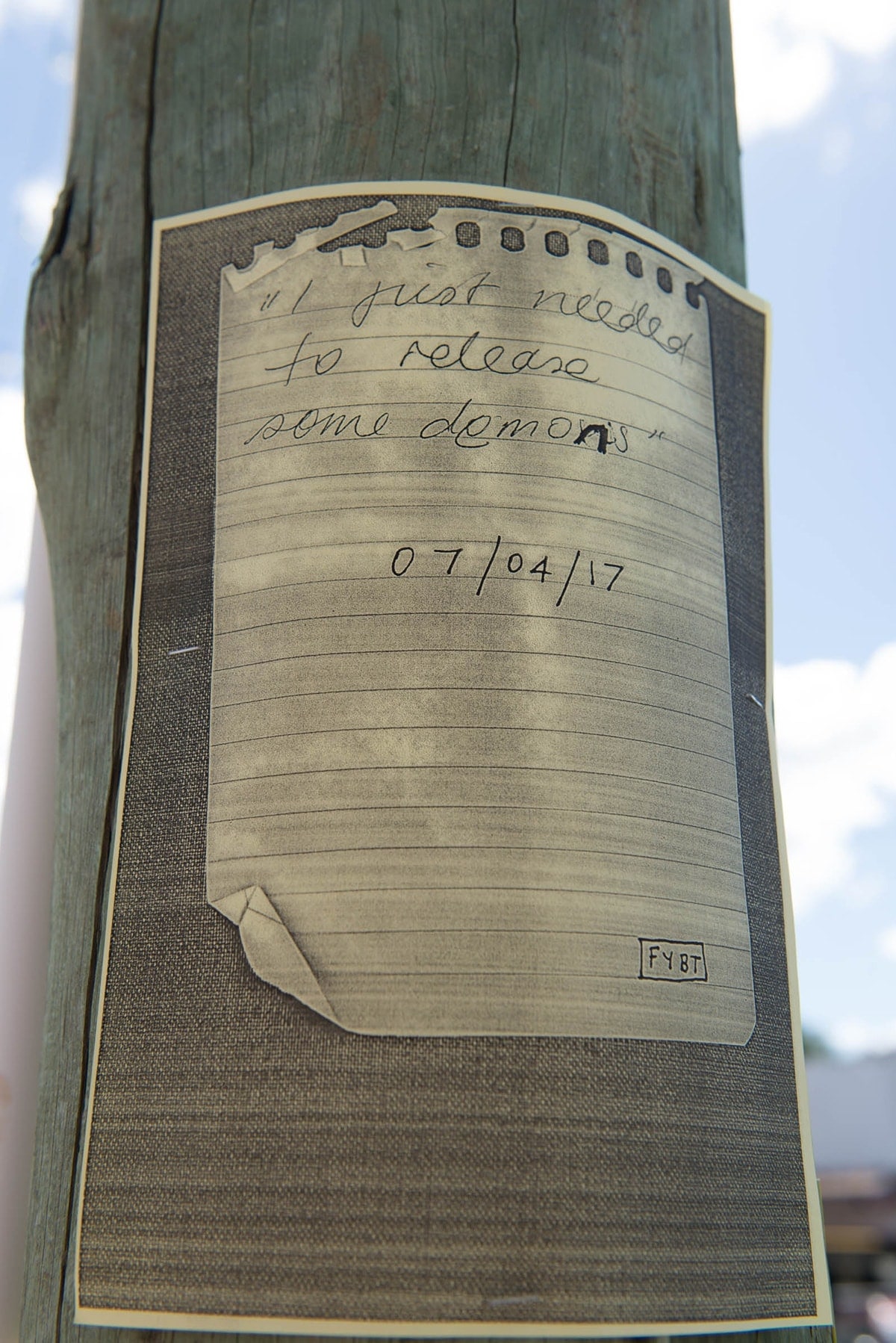 Frontyard posted these honest little notes all over the town. photo Alex Wisser 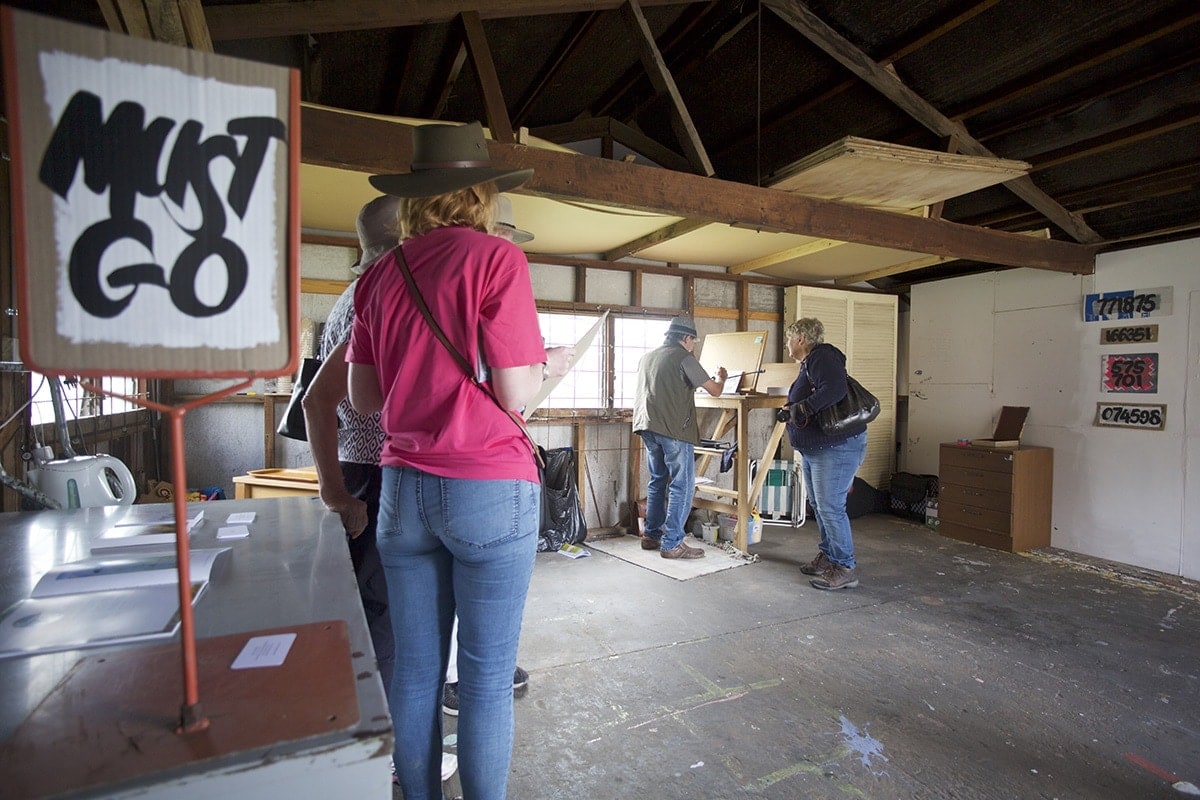 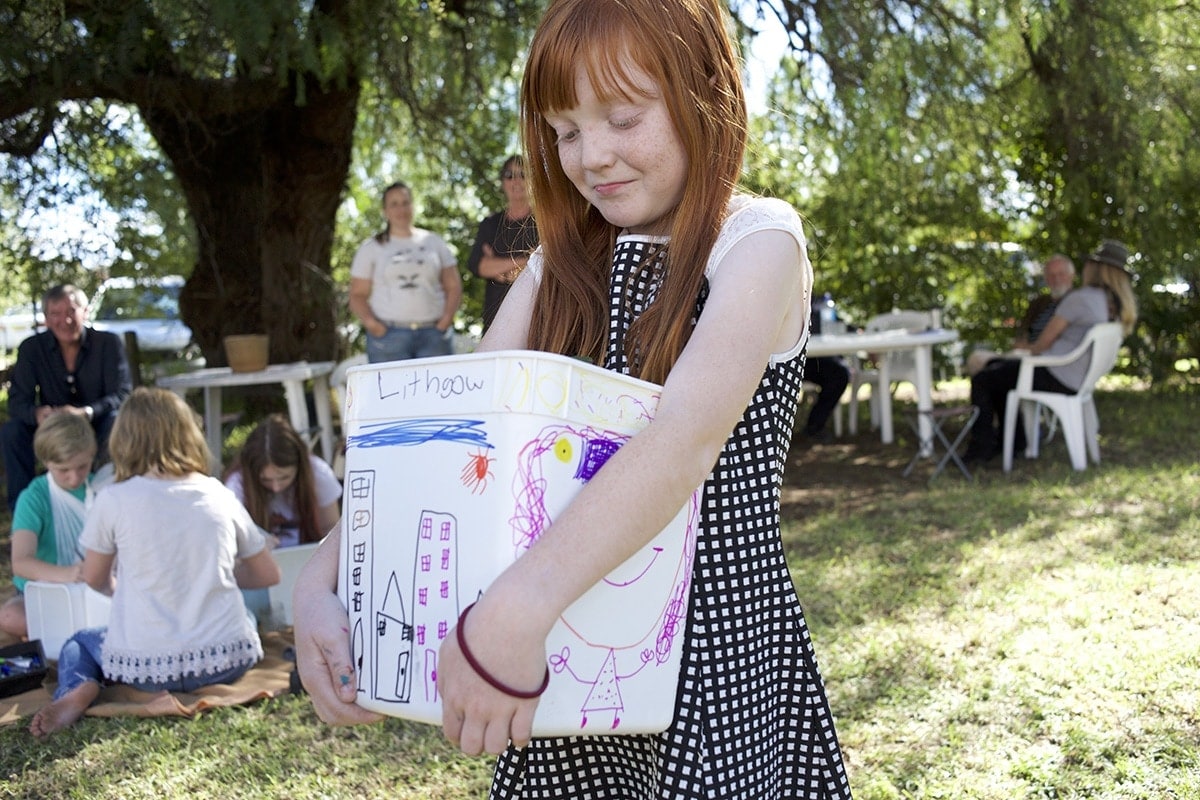 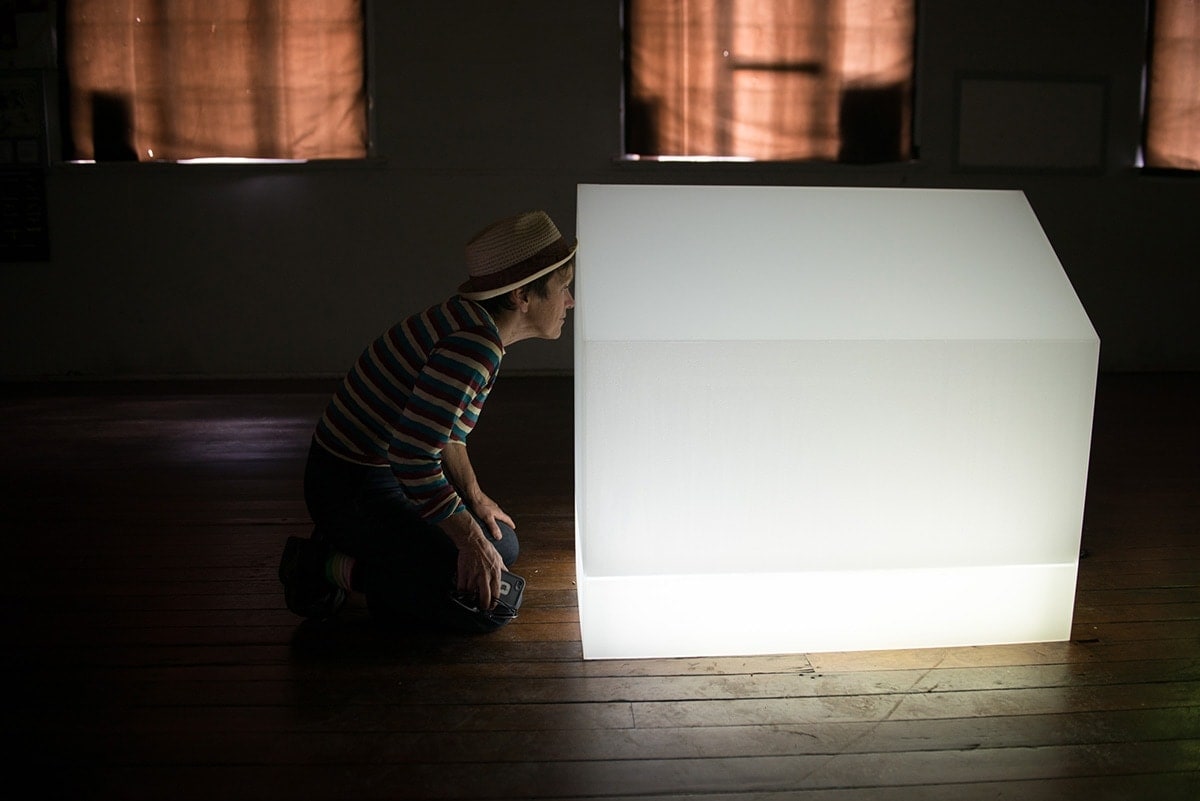 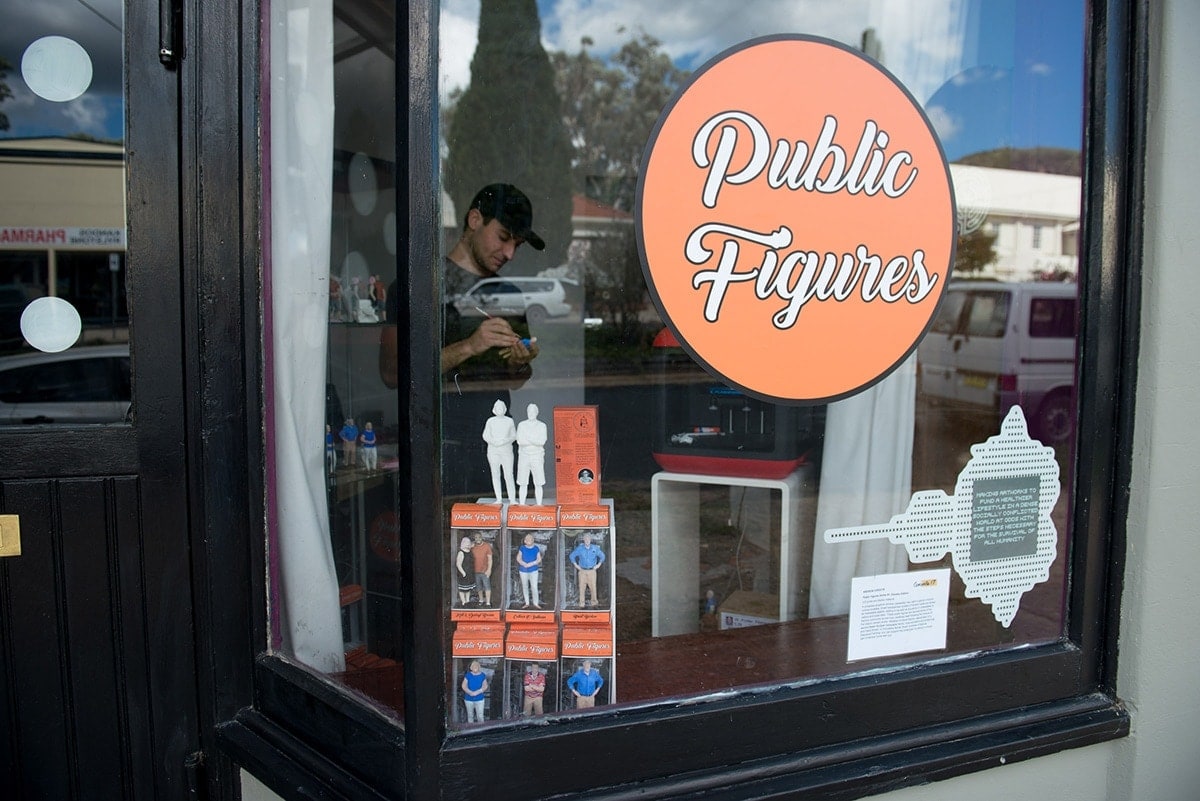 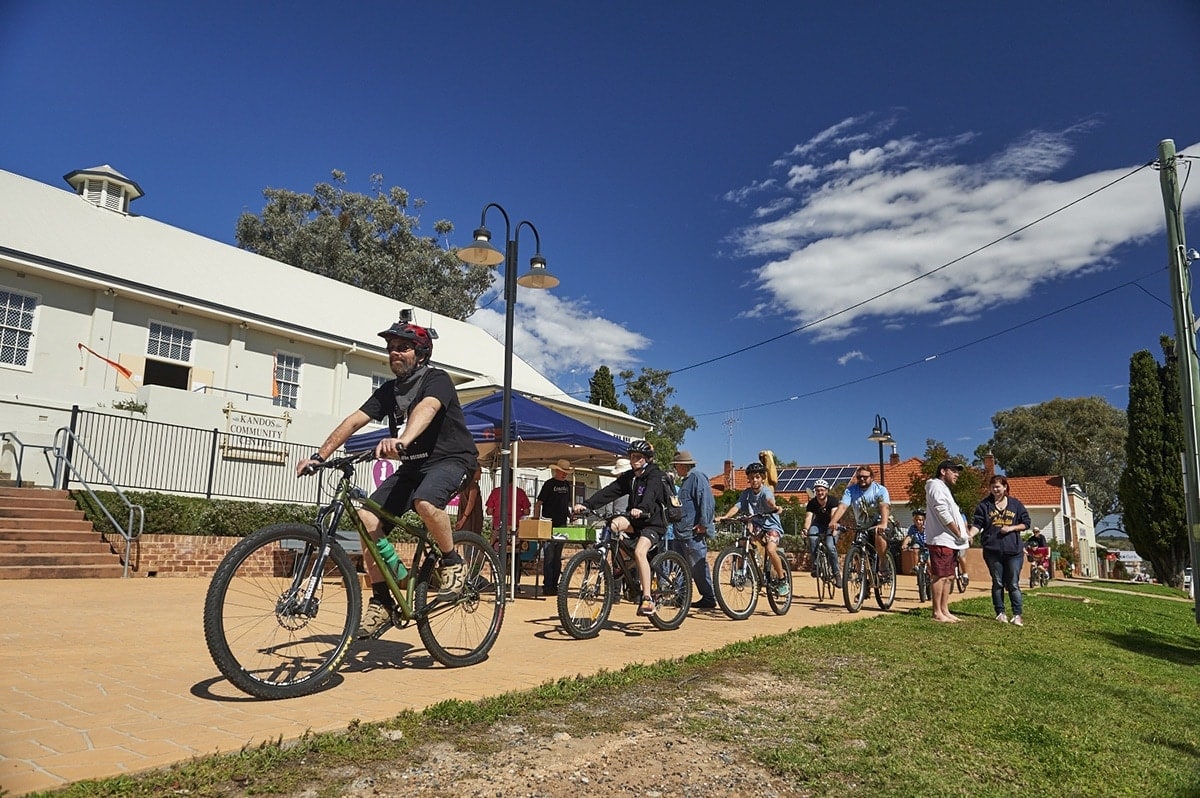 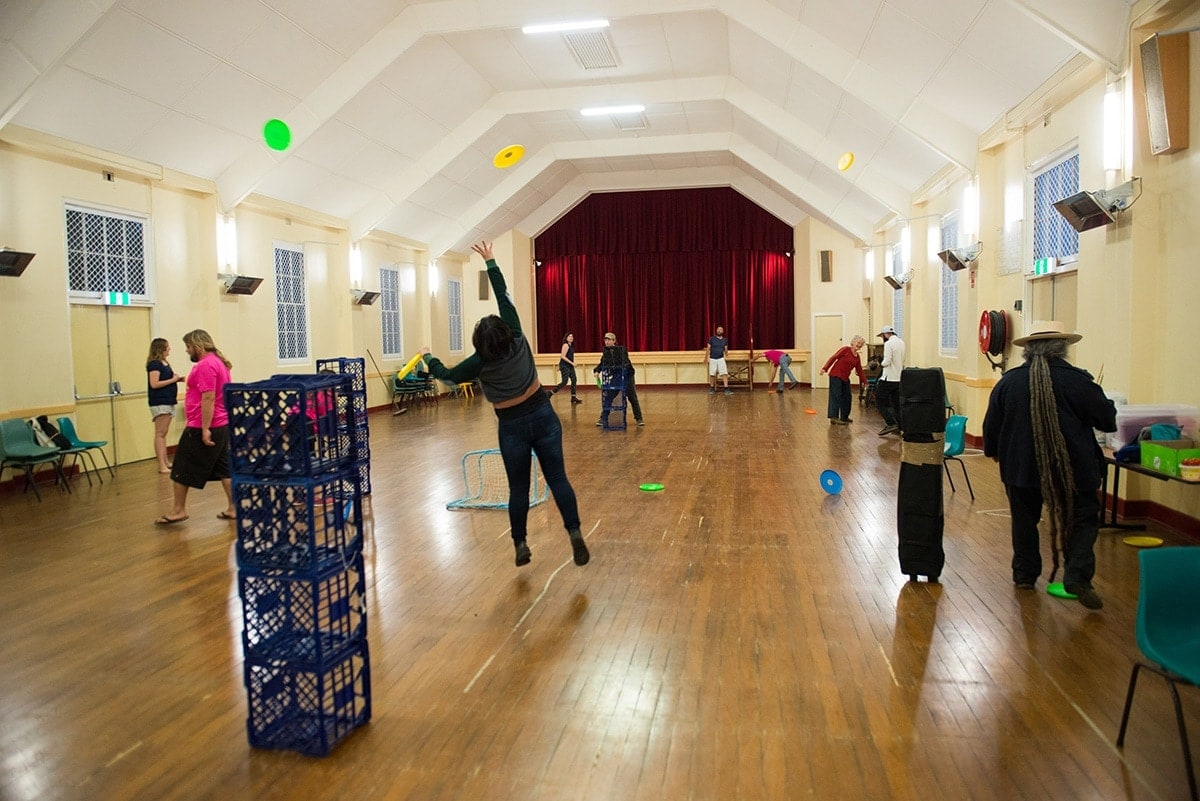 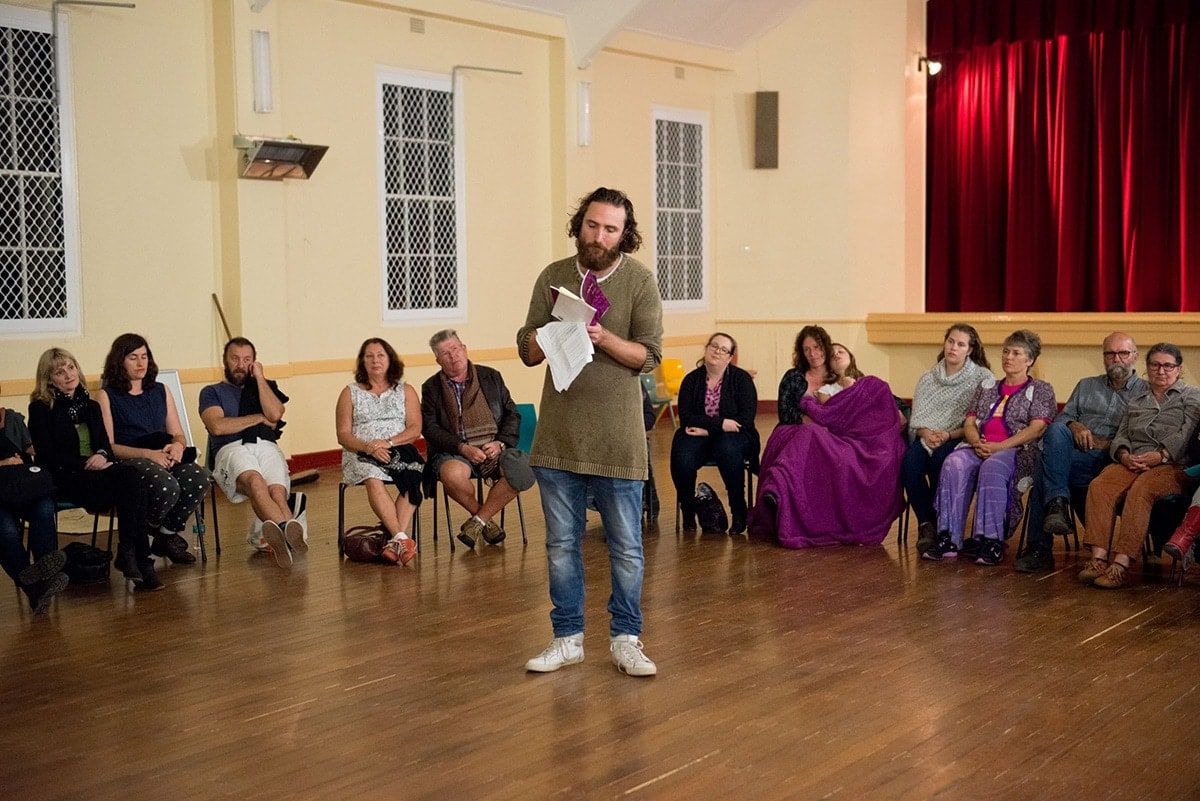 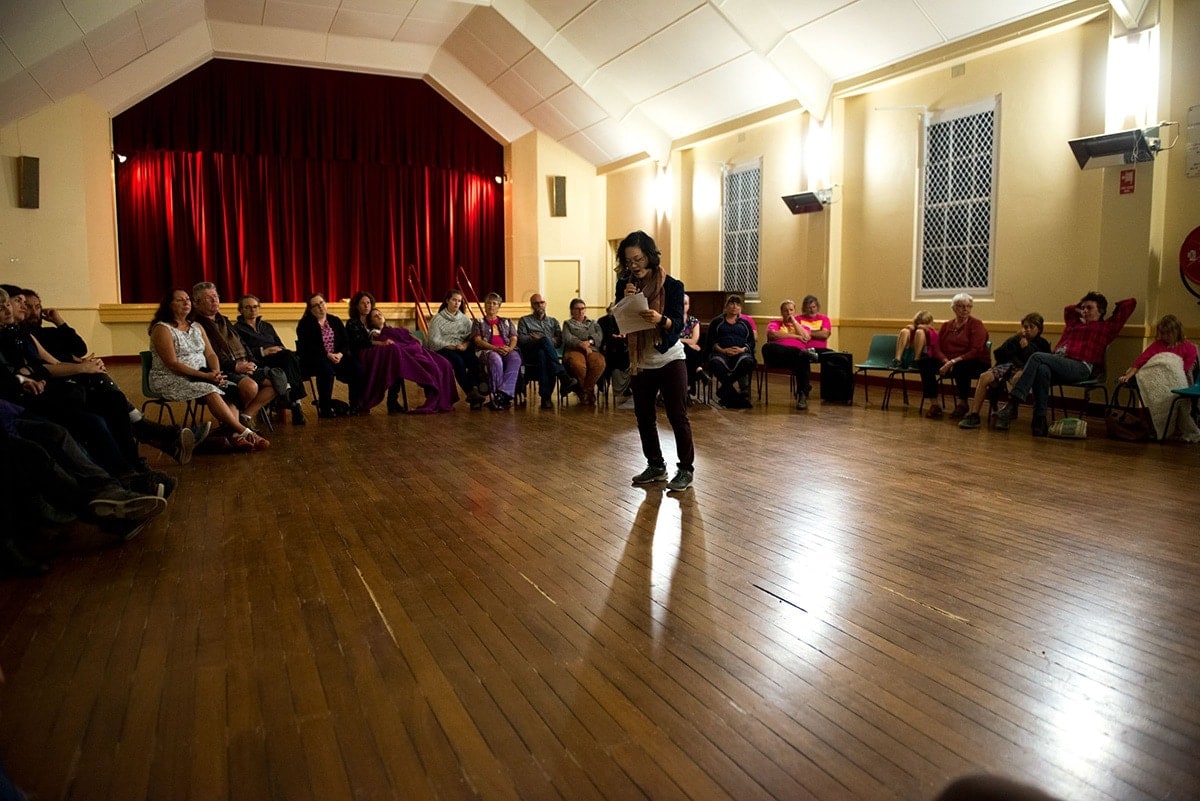 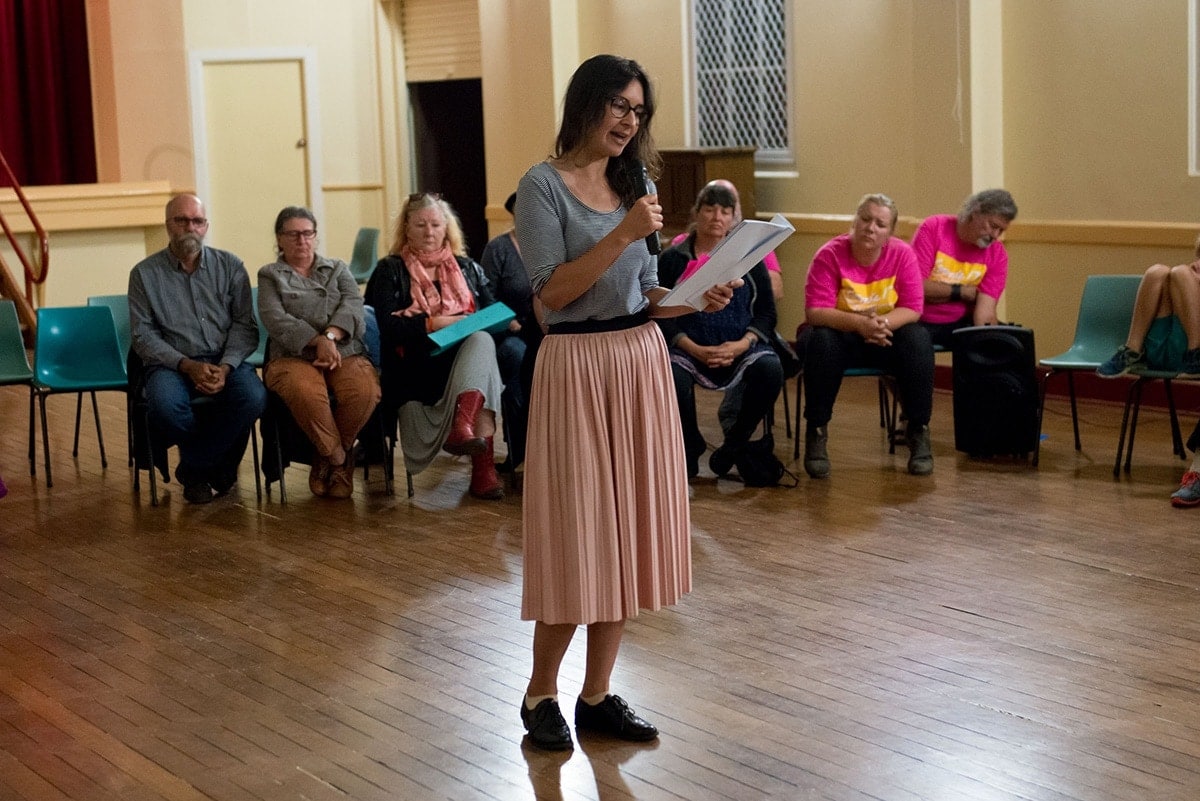 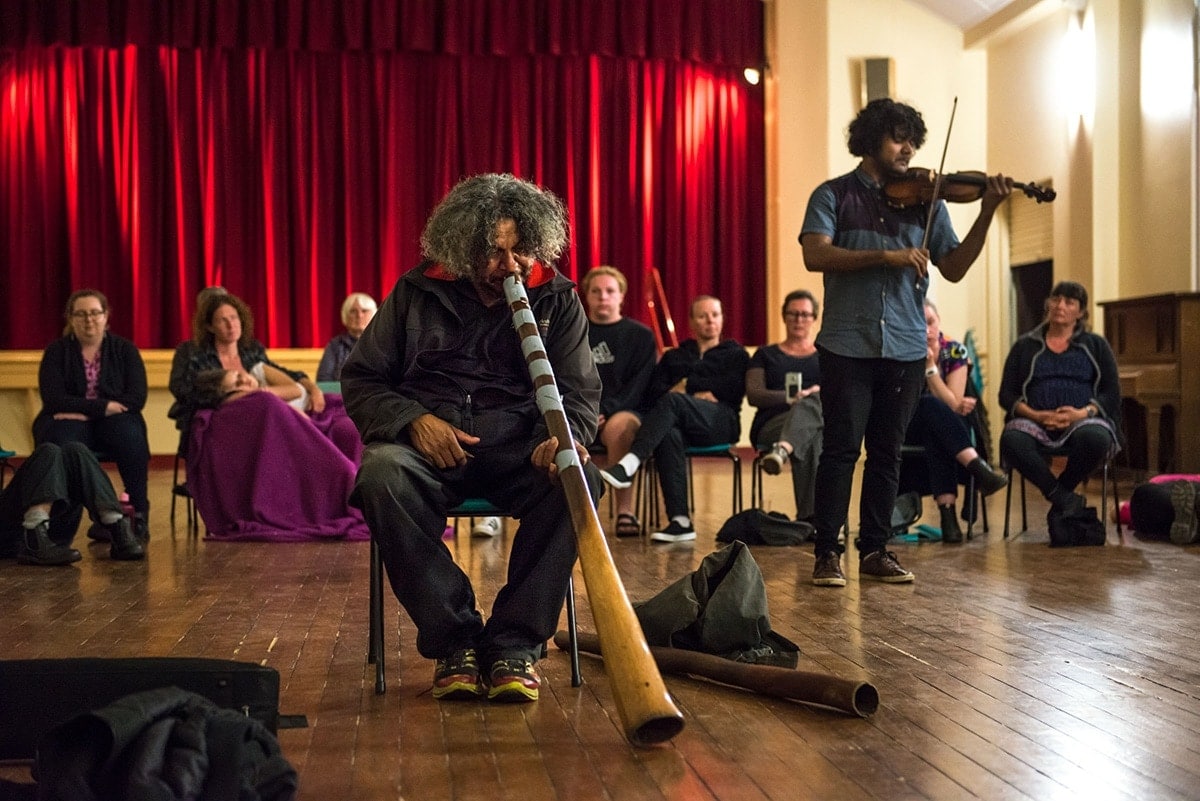 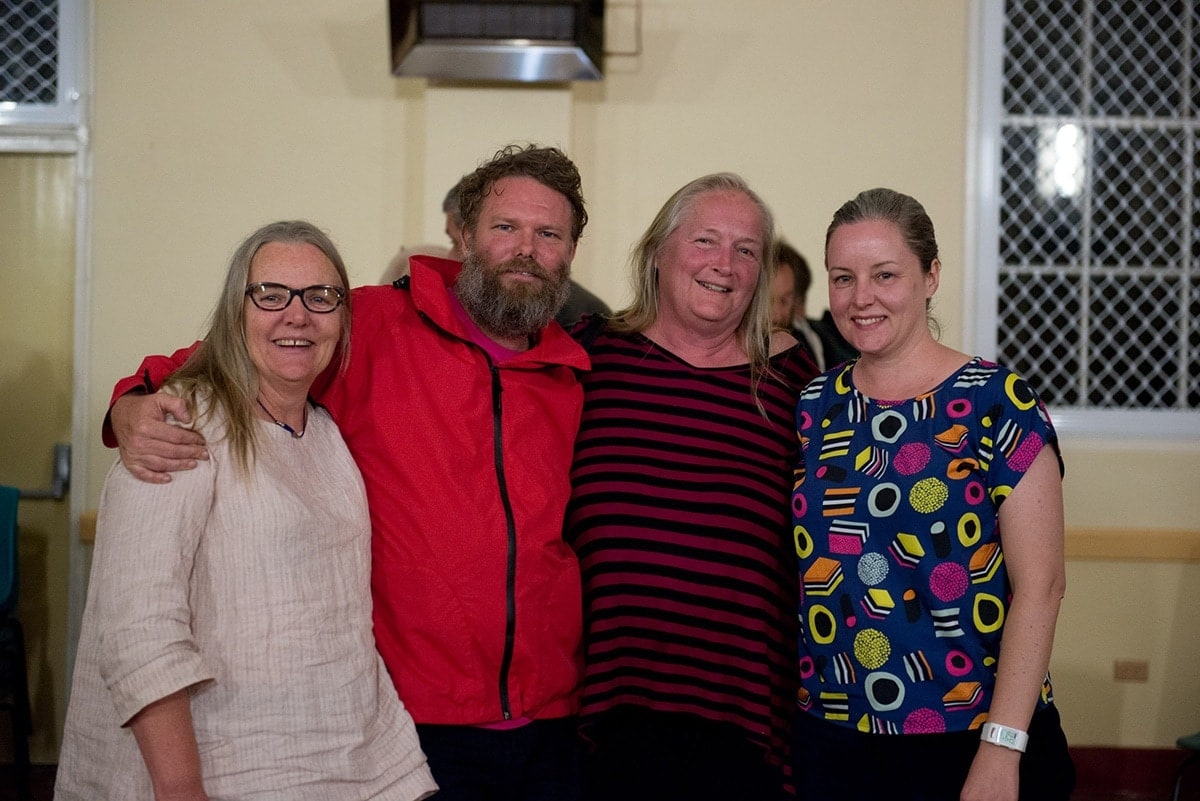 It was an emotional moment, as the festival closed, to announce that founding co-director Ann Finnegan is stepping away from the position and will be replaced by the marvellous Bec Dean. See you in two years!