While in Kandos, I started working with timber sourced directly from the sides of roads. I focussed on using dead but still standing trees. I’ve become fond of Black Cyprus and it’s sweet aroma and knotty grain. These trees are endemic to the Western slopes of the Great Dividing Range and they grow widespread throughout Kandos and surrounds, dotting the hillsides like boulevards, like the biblical conifers in the work of Eugene von Guerard. Although less valued than their White Cyprus cousins, the black cyprus is used widely in cabinetry and the bark contains many tannins making it suited to tanning animal skins. 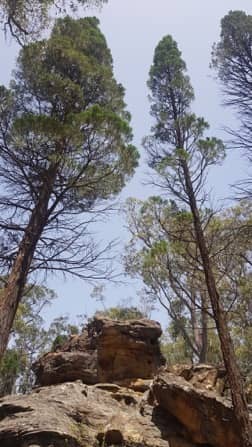 I secured a NSW Artist Grant for my Cementa residency and spent most of it on my car. On the second last day of residency I ended up hitting a Kangaroo and fishtailing into a tree on Narrango Road near Dabee 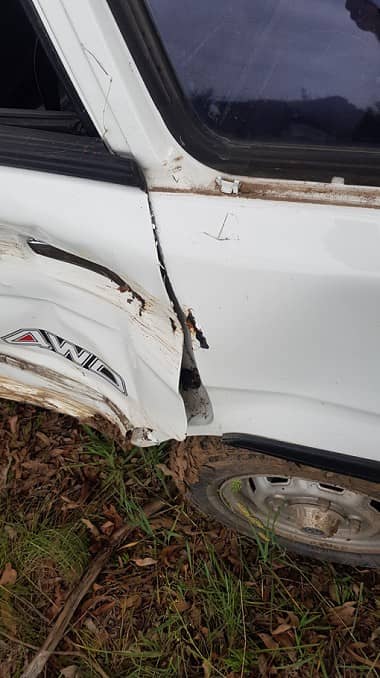 The next day I rode a bike back along Narrango Road to retrieve my car. My mind drifted onto loose ends of my research as I peddled headwind on the undersized mountain bike. I noticed a metal valve head and broken pieces of metal bracketing from a pipeline discarded on the roadside. Also, I uncovered a few pieces of an old pipeline, laying against its polyethylene replacement, stopping to take photos of fences and cloud formations. 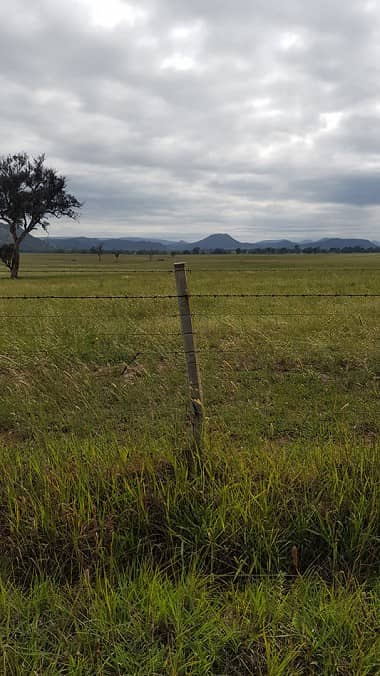 This residency I am focussing on a pipeline connecting the reservoir of Dunns Swamp to the old Cement Factory in Kandos. The pipeline intersects public roads at several points and snakes through freehold properties and the Wollemi National Park itself. 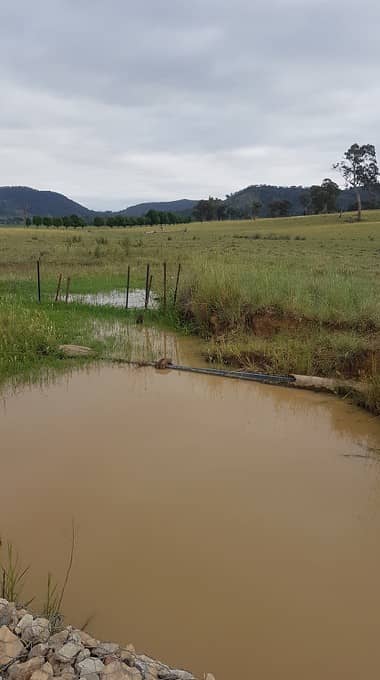 This particular pipeline stems from Ganguddy (Dunns Swamp) and it provides a water supply for various properties on it’s way to Kandos Cement works, now closed. Dunns Swamp stands on the Cudgegong river, a perennial stream that is part of the Macquarie catchment within the Murray-Darling basin. As such, the Cudgegong remains on the westward side of the Great Dividing Range, never crossing this natural water barrier.

The Kandos Museum holds a specimen of the pipeline. Resembling a bundle of fence pailings wrapped in wire, it is a remnant of wood staved pipe. This pipe was first used around the time of Dunns Swamps construction in 1923. Following the pipelines construction, property owners came to be linked up with a water line. Many of the properties in the Olinda area east of Kandos date back to early post colonial times. In archives there are stories of drownings, land acquisitions and handovers. The area is defined by it’s placement within and negotiation of water catchment and supply. Water is the conduit through which townships grow and in some cases disappear. Further downstream the town of Cudgegong was seemingly erased when Windamere dam was established in 1984. Map data reveals the lost streets and passage of the river beneath the current lake. 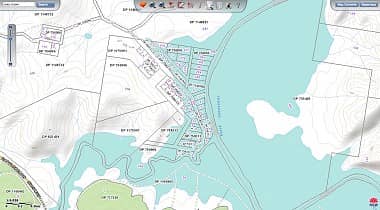 The streetscape beneath the water at Lake Wyndamere

The Dam Wall at Dunn's Swamp

Intrigued, I’ve shared my thoughts on working with water and hydrological imaginaries with Alex Wisser. I’m linked in with festival curator Christine McMillan and I look forward to building something meaningful from these relationships. Turns out Christine also hit a roo the other day. 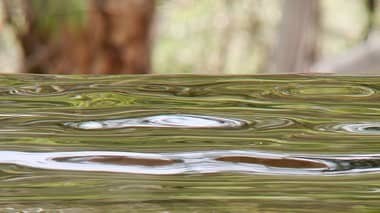